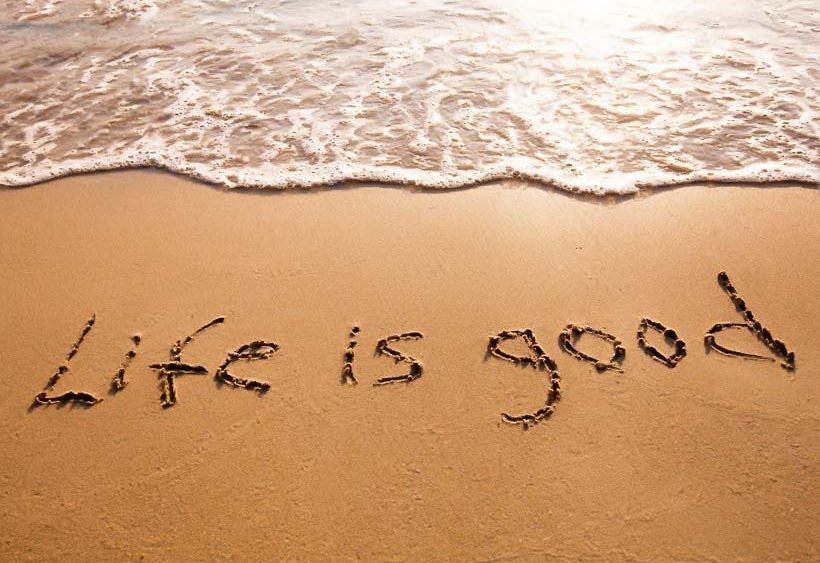 The concept of combined hormone replacement therapy in men

An improvement in sanitary, health and social conditions is resulting in a great increase of average life expectancy. It is estimated that the percentage of people older than 60 years will increase from 20% today to almost 30% by 2030 in western societies with a parallel increase in the prevalence of disability. Limitation in mobility is a major determinant of disability and loss of independence in elderly men.

There is not any other tissue, which has been shown to decline more dramatically with ageing than skeletal muscle mass. Thus, the decline of muscle mass and strength, a universal process of ageing, has been linked with falls, fractures, and higher mortality rates.

Aging is also associated with a decrease in aerobic exercise capacity, which is occurring regardless of physical activity and accelerates markedly with each successive age decade. This, in association with the increased sense of tiredness that occurs with ageing, may further compromise the reduced capacity of exercise observed in elderly people.

The latter could facilitate the deposition of fat in the body and indeed ageing is associated with increased total body and belly fat.  The accumulation of fat and specifically that of belly fat is strongly associated with cardiovascular diseases and the development of diabetes.

Daily production of growth hormone (GH) starts to decrease from the 3rd decade of life by almost 14% for each passing decade. In a similar fashion testosterone (T) levels decline too, so elderly men may well be considered partial GH and T deficient.

Conditions of absolute deficit of GH or T which occur in young men as the GH deficient syndrome or hypogonadism, present with changes in body composition, reduced bone mineral density, muscle strength and function and aerobic capacity, which much resemble the changes described above that occur in healthy elderly men.
Thus, ageing-associated declines of GH or T secretion may contribute to detrimental aspects of aging.  On the other hand, replacement treatment with GH and T in GH deficient and hypogonadal adults respectively improves and reverses some of these detrimental changes. Consequently, it was reasoned that treatment with GH and T may confer clinical benefits in elderly men.

There is evidence for synergistic anabolic action between of GH and T as co-administration of GH and T increase protein synthesis more than when each compound was given separately. It was hypothesized that combined near physiological supplementation with GH and T would enhance their action whilst eliciting fewer adverse effects.

Indeed, the consistent finding of improvement in exercise capacity after combined hormone replacement therapy in men and not when either of these agents is given alone, it is of highly importance. It could be expected that improvements in exercise capacity in association with restored hormone profile after GH and T administration will prevent or even improve the relentless decline of our physical function with aging.

Although every effort is made to ensure that all health advice on this website is accurate and up to date it is for information purposes and should not replace a visit to your doctor or health care professional. As the advice is general in nature rather than specific to individuals Dr Giannoulis cannot accept any liability for actions arising from its use nor can he be held responsible for the content of any pages referenced by an external link. 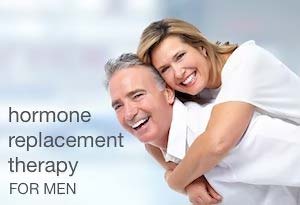